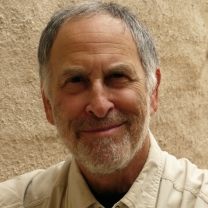 I began making films in high school with a 16mm Bolex. No shot could be longer than 30 seconds, because that was a full wind of the spring-powered drive. Everything about filmmaking was much more difficult and expensive in those days. While I admit to a certain nostalgia for the hands-on nature of working with real film, I was one of the earliest adopters of digital technology as well. I’m happy that my career has spanned this dramatic change in the way films are not only made, but distributed and seen by audiences around the world.

While attending the University of Virginia I received a grant to make my first documentary, about the antiwar protest movement in Washington D.C. in the late 60s. I moved to the Seattle area in the 70s, and went to work in the production department of KING-TV. While there my work won awards from the Society of Professional Journalists for photography and editing.

After leaving KING I worked as a freelance writer, photographer, editor, and dabbled in animation as well. I began what would become a central focus of my career––documentaries about environmental issues.

My first major environmental documentary was Critical Habitat, a feature length film broadcast on PBS stations nationwide. It won several national and international awards, including best documentary in the Northwest from the Society of Professional Journalists. Another film from that period, Torrents of Change, played a role in the protection of 55 million acres of public land.

In 2010, I started to pursue a subject that I saw as the ultimate cause of environmental conflicts—differing perceptions of fairness. I produced two multimedia stories––Are We Born with a Sense of Fairness, and The Evolution of Unfairness––that were originally published in Pacific Standard magazine. The documentary Seeing the Forest, a sequel to Torrents of Change, incorporates my research about the evolution of fairness as well.

My work on the evolution of fairness led to an ongoing collaborative relationship with evolutionary biologist David Sloan Wilson, beginning with my role on the development team for the organization that became Prosocial World. Today David and I are working together on a project called Science of the Noosphere, as well as co-developing a multi-part documentary series about the Major Evolutionary Transitions. 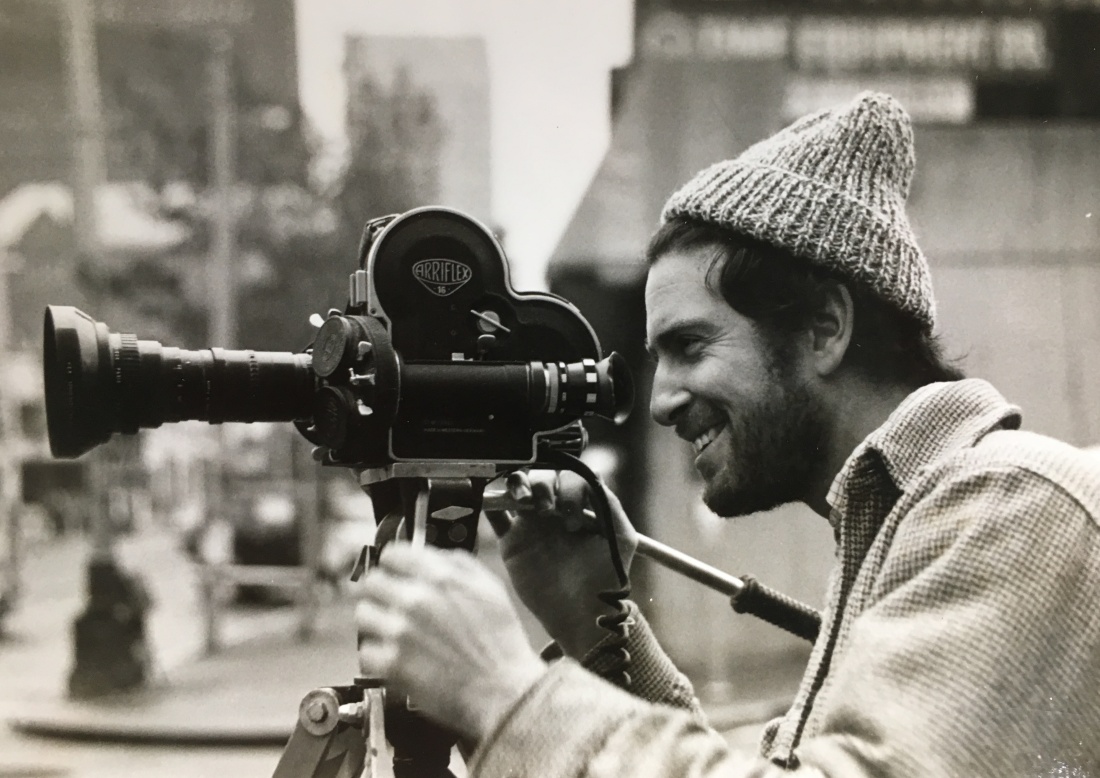 I’ve been doing this for quite a while. A little known fact: I directed the very first infomercial for George Foreman’s Lean Mean Fat-Reducing Grilling Machine. 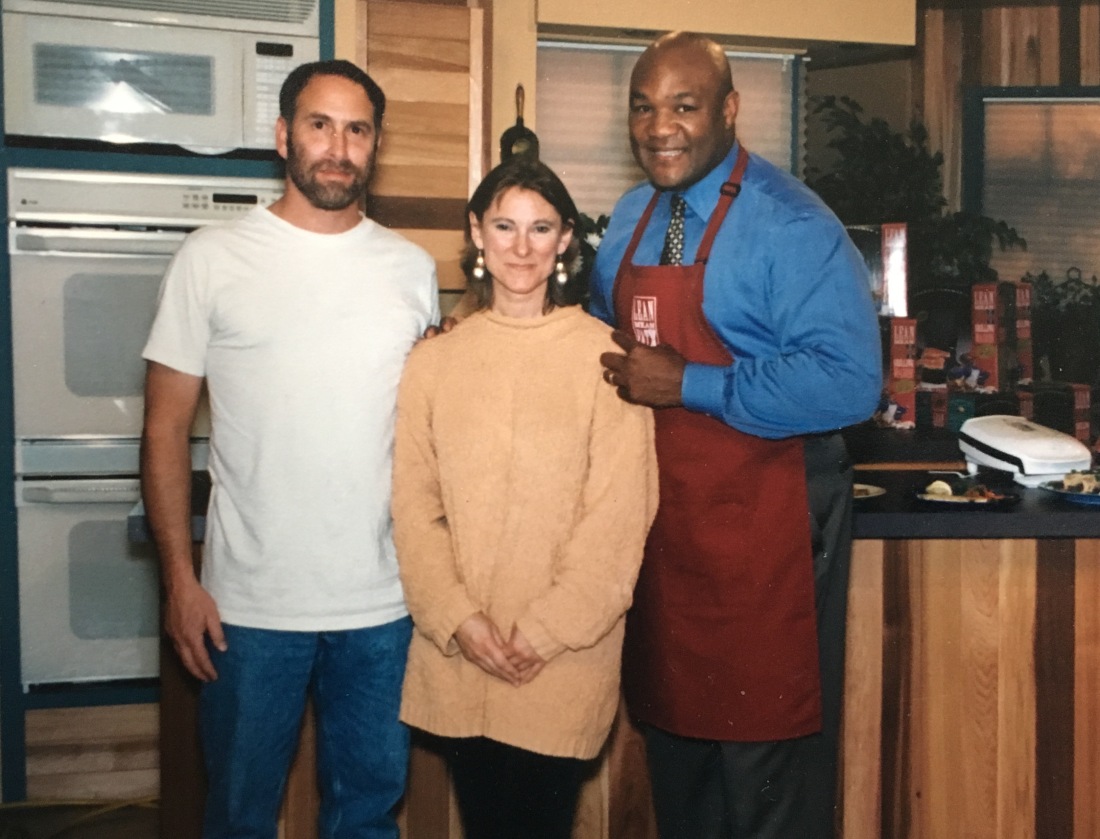